Since my last post I have not only reached my goal of arriving to Brazil but did it all by bus.  I started February of this year in Medellin, Colombia and traveled through Ecuador, Peru, and Bolivia.

About a month ago I was preparing to leave from La Paz, Bolivia to Uyuni where the famous salt flats are. 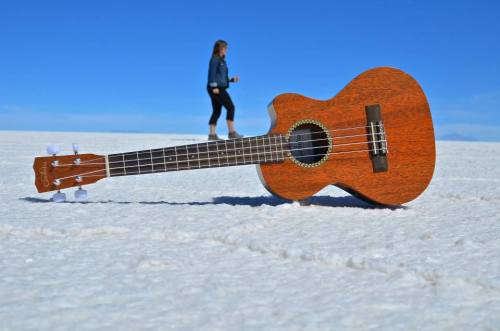 I took a 3-day tour in a 4×4 with 5 other travelers and a local guide.  We drove around the bizarre landscapes of southwestern part of Bolivia and took photos of every thing.  I got a little annoyed with the whole system of drive, take photos, drive a little more, and then take some more photos.

I wanted to enjoy my surroundings and try to process what I was seeing.  I tried to put the camera away but the scenery was beyond words and I kept taking pictures so I would not have to attempt to describe it here.

After the 3 day tour, I took a night bus from Uyuni to Sucre (still in Bolivia here) and took my first shower after about 4 days.  THAT was amazing.

Sucre was awesome.  Every thing was very cheap and I spent my days walking around the markets, eating interesting dishes (Mondongo-I really don’t know what it is but it was AMAZING and if you are there, eat it) and drinking mysterious juices.

I really enjoyed Sucre.  Even to the point of playing with the idea of staying there and teaching English.  However, Brazil was still in my mind.  I was not giving up on my dream and honestly, I was so sick of the altitude.  Never literally sick but I was annoyed with that fact that every time I walked up a flight of stairs it felt as if I had been running in a marathon.

I wanted to feel hot, sticky, and to taste the salt from the sea.  Brazil was going to give that to me.

With the urgency to swim in the sea, I went a little crazy and decided that from Sucre I was going to head straight to Sao Paulo.  No more stops.  My next place would be to visit and stay with a friend I had met in Greece last year who lived in Sao Paulo.

What did that decision really mean?  Ultimately, it meant leaving Thursday at 5pm and reaching my destination in Brazil on Sunday at 5pm.  That’s 3 buses and 3 nights.

The first leg was a night bus from Sucre to Santa Cruz.  I had no certainty that there was even a bus from Santa Cruz to Sao Paulo.  I had read one article about it but that information was not entirely reliable.  I spent a lot of that bus ride praying that when I arrived I would find a bus to Brazil.

It didn’t help in the fact that the bus to Santa Cruz was one of the worst I had taken in all of my travels in South America…and I’ve taken A LOT of buses.  I have to admit that it was mostly my fault because I decided to save an extra 10 whole dollars! Woo!

Of course, as per the majority of my bus travels, I was the only gringa on the bus.  No one bothered me though and the only uncomfortable thing was the bus itself.  On the over night buses I usually listen to music until I get tired and then I sleep for the rest of the trip.  However, this time it was not so easy.

The road for the last 7 hours of the 13 hour trip was not a paved road.  Meaning, it was a dirt road where many, MANY buses and trucks passed through daily.  The bus jerked and swayed and vibrated it’s way to our destination for 7 hours.

I mean it was the Bumpy Road of all Bumpy Roads (Char, Syd, and people who know about the Farm that is for you.)

After the sleepless night, I get to Santa Cruz and immediately began my search for the mysterious bus to Sao Paulo.  Of course I spoke to 3 different people who claimed there was no such bus before I found the area in the bus station with more than 5 companies advertising direct connections to Sao Paulo.

This was not a lost in translation attempt.  I can actually speak Spanish now!  Right Omar??  I will never know if the 3 people who told me there was no bus were intentionally not telling the truth or if they really didn’t know.  All I knew was that I wasn’t going to believe anyone until I explored the station and saw for myself.

I got a $50 discount for being so “linda.”  Who knows how much it really could have been if I was local.

I had the whole day to wait until my 7pm bus.  During this time, I went to explore Santa Cruz and found a tarot reader sitting by the street near the bus station.

I sat down and asked him how much.

He pulled out all the cards and placed the entire deck in rows on his table.  That was after he sprinkled my hands with what I believe was rubbing alcohol and did some sort of blessing over the cards. 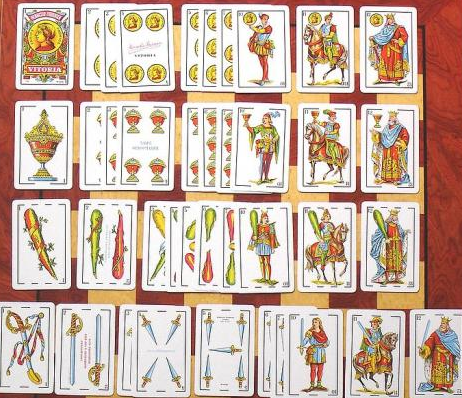 The man then began to read the cards.

He told me I was going on an adventure.

Easy guess because I was in front of the bus station.

He told me I was going to meet a friend in Brazil.

Another easy assumption because I had answered that I was going to Brazil.

He again told me,

He continued a story of how much luck I have and that when I go to Brazil I will be very happy and make lots of money.

Hey! That’s sounds good to me!

But the most important thing he continued to repeat was not to worry about anything.

After another 3 buses and 48 hours later I arrived in San Jose dos Campos where I met my friend, Leonardo.  He took me to his mother’s house and I got the first hand experience of Brazilian hospitality.  I will be forever grateful to them for taking such amazing care of me.

And the one thing I keep in mind is what the psychic in Bolivia told me,

Do not worry for nothing.

I will admit I panicked a little about Brazil when I arrived.

The tarot man’s words came into my mind,

Friday night I arrived in Rio de Janeiro and stayed with a wonderful Couchsurfing host, Dario.

“Yes.  There is samba in the street tonight.”

“Samba in the street,” I said excitedly.

Less than an hour after my arrival, Dario took me to Pedra do Sal.  Everything I had dreamed of.

My dream of Brazil was coming to fruition, slowly but surely.

Now I have reached Salvador da Bahia where I am working at Hostel Cobreu in the bairro de Santo Antônio.  It is a magical, magical place. 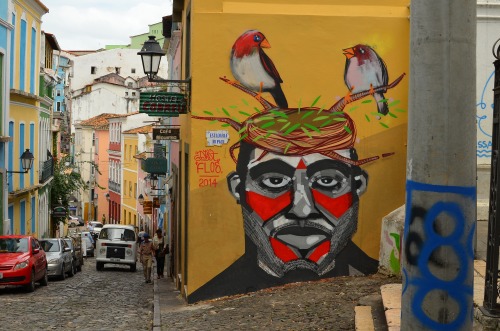 Let’s just say Bahia is fulfilling every single dream and/or expectation I have had about Brazil for the past 10 years.

And Dorival Caymmi keeps following me I swear!!! 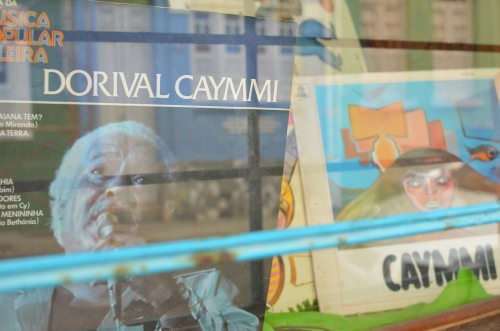 And this was just the beginning…still is…