I have been in Istanbul for over 2 weeks now.  I cannot lie and say that it has been easy for me to like it.  Ultimately, I could not find a distinctive aspect about Istanbul that could spark an affinity for the city.  Besides the people of course as I wrote in the previous blog.

There are no statues, fountains, or ruins that could ever live up to the beauty in Rome, gyros in Greece are FAR better than the kebabs here (döner in Turkish), and Morocco is certainly more exotic and ridden with culture.  Istanbul is a metropolitan city just like any other.  Nothing special, nothing distinctive.  True culture is hard to find and if you do find it it is usually a tourist attraction.

These opinions were very short lived…

Last week we found an apartment on the Asian-side of Istanbul in the neighborhood of Fenerbahçe.  I hoped and prayed our leaser and roommate would provide me with some true cultural experiences and knowledge.  As well as help me find an appreciation for this city.  I should have known better than to worry.  For once you fully immerse yourself and make an effort to meet and talk to the people around you can you find a new and enticing way of life.

With the help from our friendly hotel staff, an exceptional couchsurfing host, and our new roommate I have finally uncovered several things I love about Istanbul. 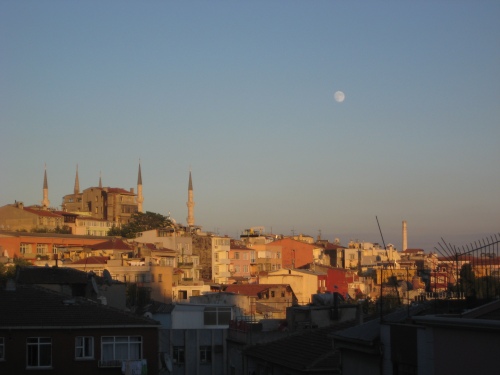 The flawless transit system that could not be clearer than glass (Just read the signs and follow the maps!  Really!  It’s easy!)

Drinking a hot tea on a windy night. 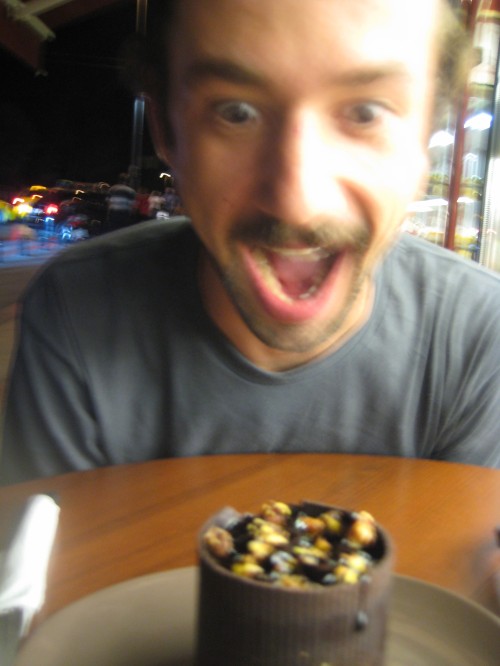 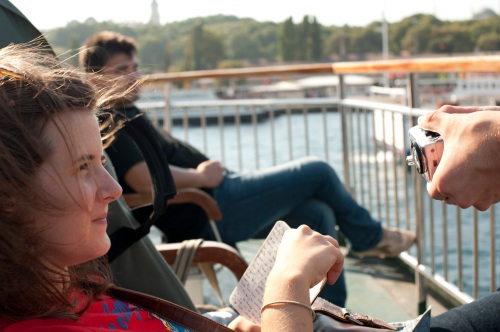 An inebriated local who at first seemed sketchy as he studied carefully Jordan and Todd’s professional camera equipment while we were recording a time lapse film of the sunrise this morning.  At first our friend mumbled and muttered incoherent Turkish phrases while leaning ever so close to Jordan and the camera.  Since he didn’t seem to know a word of English we spoke openly about our feelings about him.

“This guy is making me uncomfortable.”

All the sudden a horrific fight broke out in the park only 20 yards away from where we were standing.  It was too dark to see what was going on but someone was holding someone to the ground and yelling for the Polis (Police.)  Our friend said something in Turkish that seemed to mean,

“Don’t worry about that.  Polis coming.”

After this reassurance from our Turk I knew he was harmless even though he was breathing down Jordan’s neck and several times I caught him staring at me (Which is really a very common thing in Istanbul-Luckily, not as common as in Morocco.)

“I think he’s harmless,” I said as he stumbled a little closer to Jordan.

He looked me in the eyes and said,

“Where are you from?”

Jordan, Todd, and I all looked at each other with such surprise as our “observer” (which the Turk named himself) began to speak to us in perfect English!  We all bowled over in laughter.  He must have been completely oblivious that we were talking about him within earshot, forgotten he spoke English or had been fooling us the entire time!

Together we watched the sky lighten and spoke of interesting things about school, Turkey, and what/why we were filming.  The Observer left us in good graces and we boarded the ferry to watch the sunrise over the mosques in Sultanahmet.

The last and most wonderful part I love about Istanbul is the sea.  I swam in the Sea of Marmara today and did not come out until my fingers and toes were wrinkled.  We all lay in the sun and recharged from our sleepless night.

Todd, Jordan and I at breakfast after pulling an all-nighter. 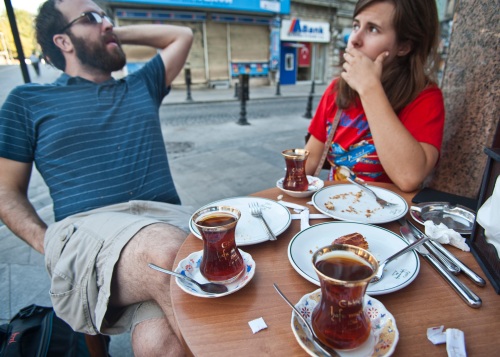 In the words of Todd Geasland, 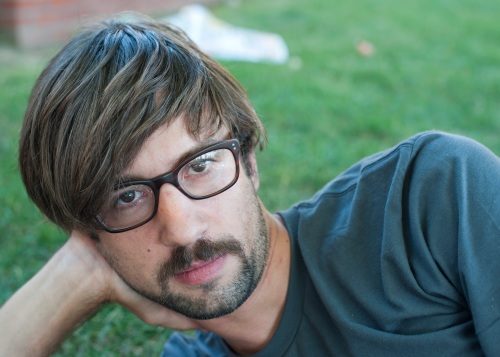